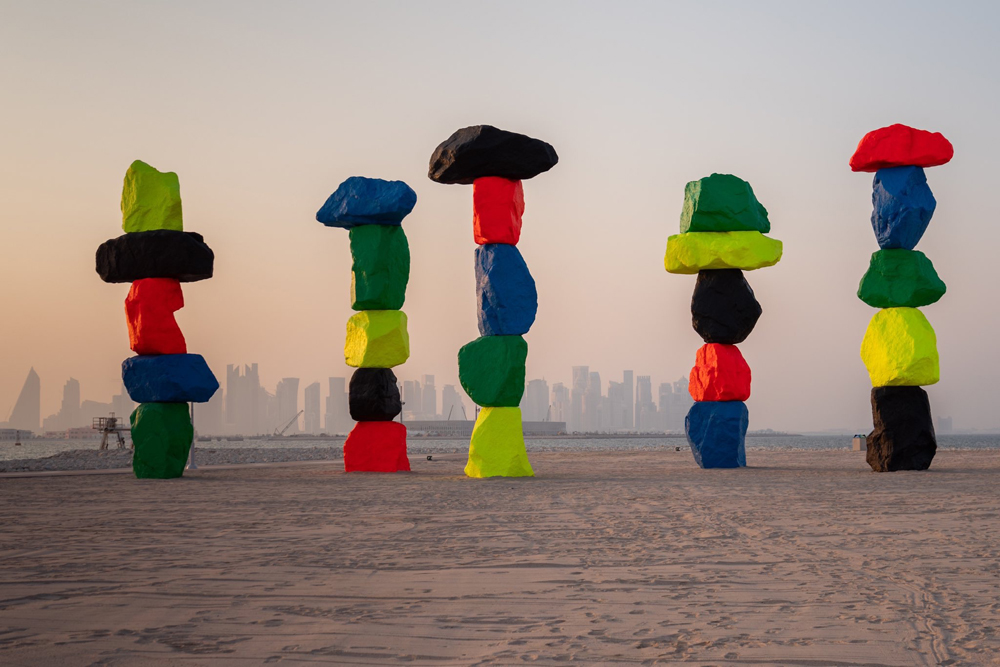 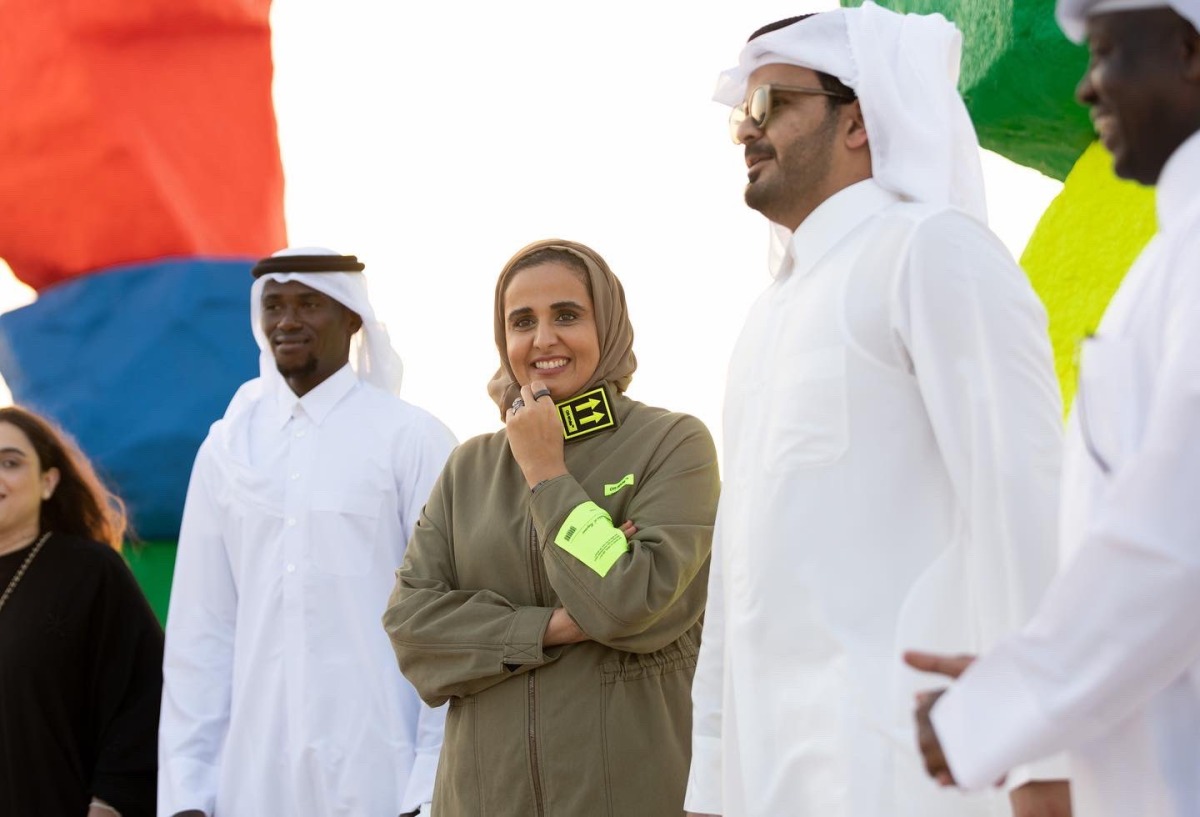 The “Doha Mountains” sculpture, which reflects the colours of the Olympic Rings, is yet another example of Qatar’s dedication to the Olympic Values of Excellence, Friendship, and Respect.

The masterpiece not only showcases the great importance and central focus of sport in the country’s national development, but also a lasting legacy that will forever remain a point of reference for a city that is realising its dream of hosting the best global sports events such as the FIFA World Cup 2022 and the intended hosting of the Olympic and Paralympic Games.