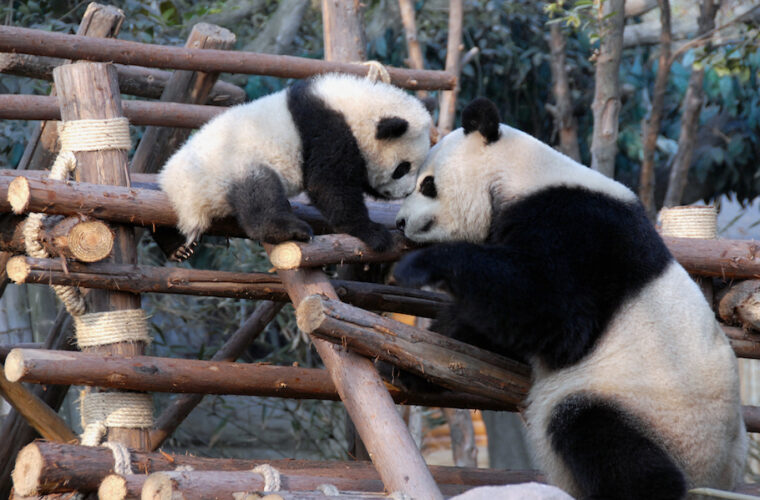 Al Raya newspaper reported on 18 April 2022, that the Panda Park project situated within Al Khor Park has touched upon 70% completion. The acceleration of the work has indicated a potential opening to the public by the second half of 2022, according to the newspaper’s source.

The shelter that is tendered by the Public Works Authority – Ashghal ensures that the conditions provided for the pandas are in line with the climatic standards set by the People’s Republic of China.

The Panda Park adds to the many attractions that this long-standing park already has, which include; a birdcage, a museum with an area of ​​1,200 square meters, a games area, an artificial lake, and a restaurant for families.

Furthermore, it was just recently that the park had released 20 pairs of squirrels allowing visitors of the park to coexist with them. This also allowed for visitors to be able to provide food for them naturally as squirrels are typically harmless pets and feet on fruits, sunflower seeds, and hazelnuts.