Doha: The two giant pandas, ‘Suhail’ and ‘Thuraya’, arrived in Qatar this morning. Upon arrival, the pandas were then transported to Panda House at Al Khor Park, where they will be settling down. 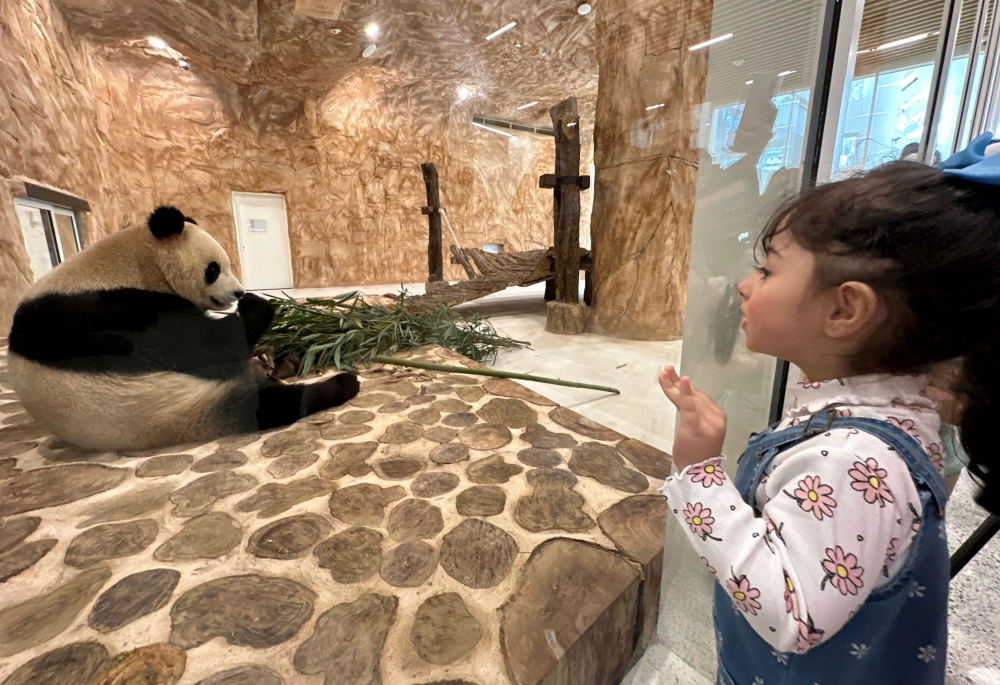 ‘Suhail’ and ‘Thuraya’, also known as ‘Jing Jing’ and ‘Si Hai’ in Chinese, are the first-ever pandas in the Middle East. They will also undergo 21 days of quarantine before the public can meet them.

A welcoming ceremony was also held at Al Khor for the arrival of the giant pandas gifted by China to Qatar as a new symbol of the two nation’s relations and to mark the much-awaited FIFA World Cup set to kick-off in November.

Present at this morning’s event were Chinese Ambassador to Qatar, H E Zhou Jian, and Director of Public Parks Department at Ministry of Municipality, Mohammed Al Khouri, as well as other dignitaries. 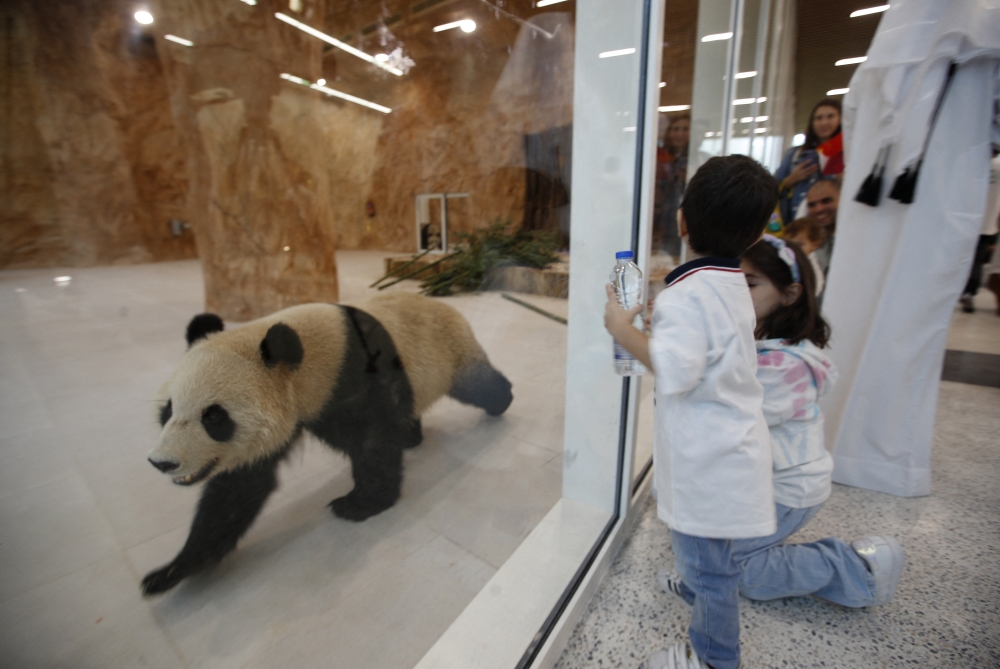 In a welcoming speech, Chinese Ambassador HE Zhou Jian said: “Today is my happiest day in Qatar for the past 3 years. We gather at this newly completed and beautiful Panda Park in Al Khor to welcome the special envoys of friendship from China, two giant pandas JingJing (Suhail) and Sihai (Soraya).” 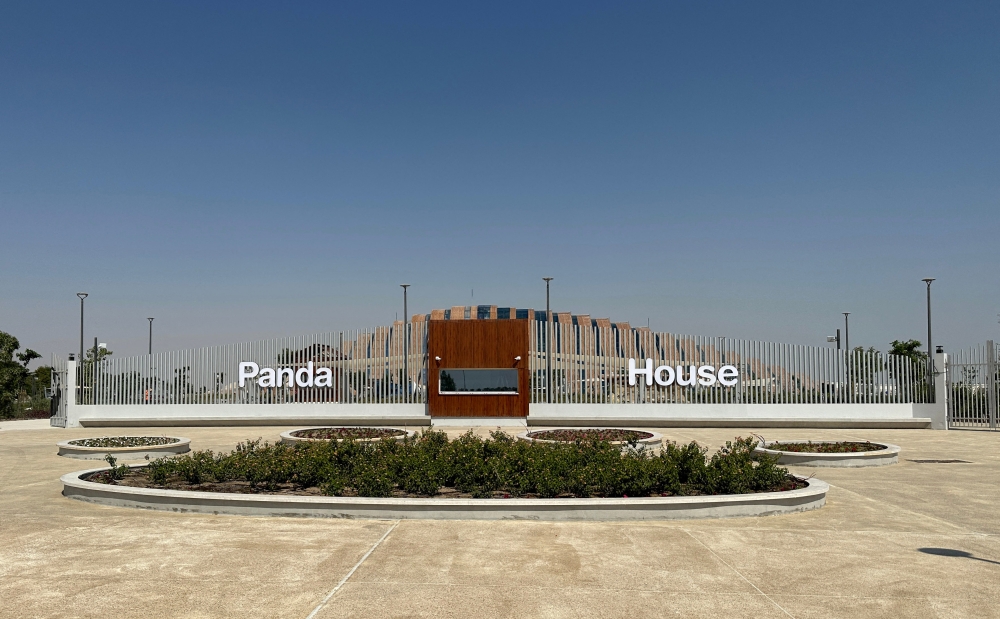 “It is also the first of its kind in the Middle East, marking a new height of China-Qatar relations and China-Arab friendship,” he added.

The two giant pandas, from Sichuan Province of China, left Beijing last night. A farewell ceremony was also held for their departure.